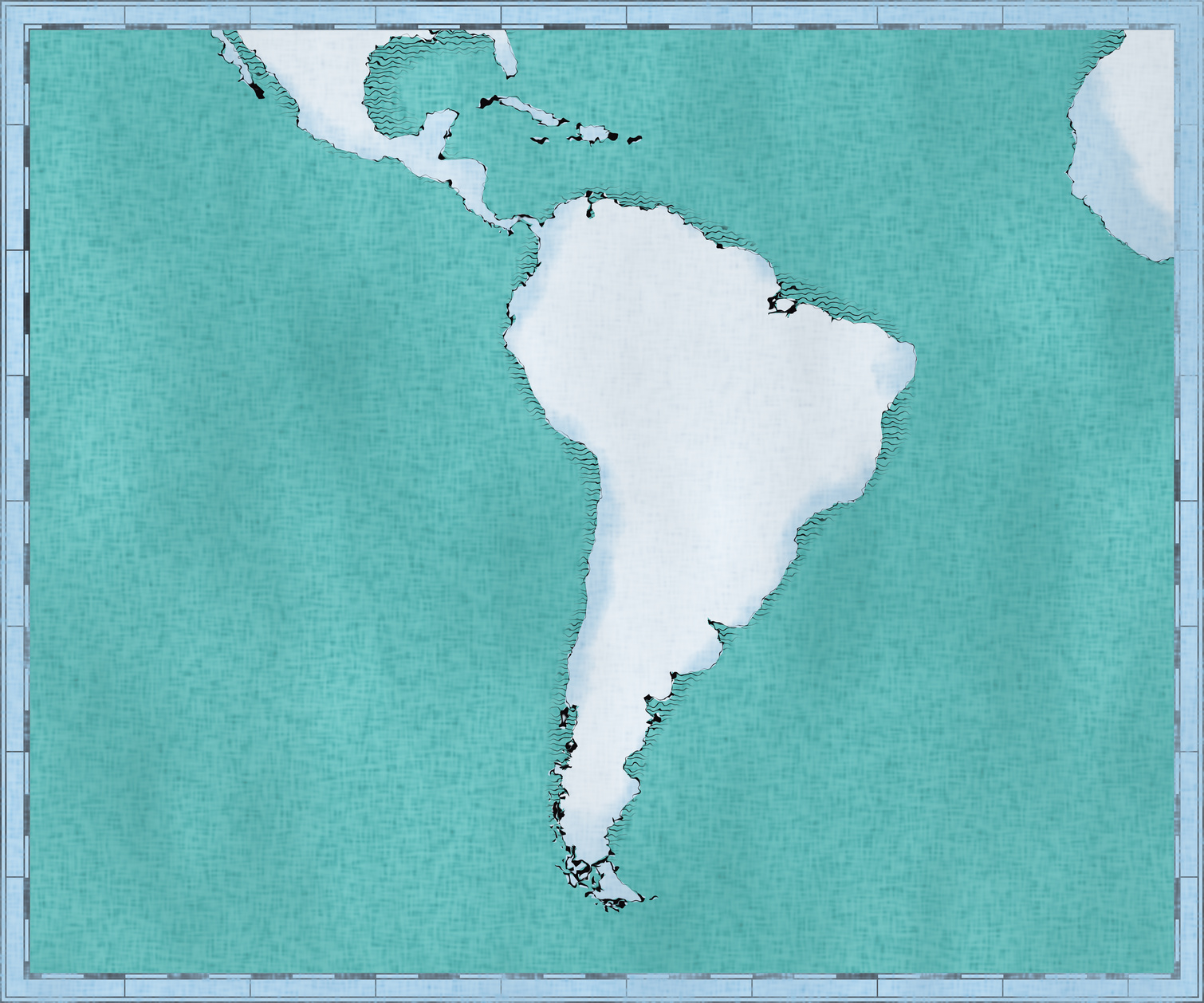 Since the middle ages Latin American countries have been facing various issues due to their impoverished conditions. These nations which were some of the richest in terms of both economy and culture during the ancient days, are some of the most poverty stricken and resource deprived landmasses on this planet. And under the Trump presidency not only is very little is being done to help these countries, but also many previously provided aids are being removed.

One of the central issues in the Latin American subcontinent is the sheer refugee crisis these countries are facing. Countries like Chile, Venezuela, Brazil, Mexico, etc. are on the brink of economic collapse and neck deep in violence. As a result, millions of people from these countries have fled trying to seek shelter in countries which not facing economic crisis. As per reports more than a half a million migrants are from the Northern Triangle countries of Central America which include Honduras, El Salvador, and Guatemala. 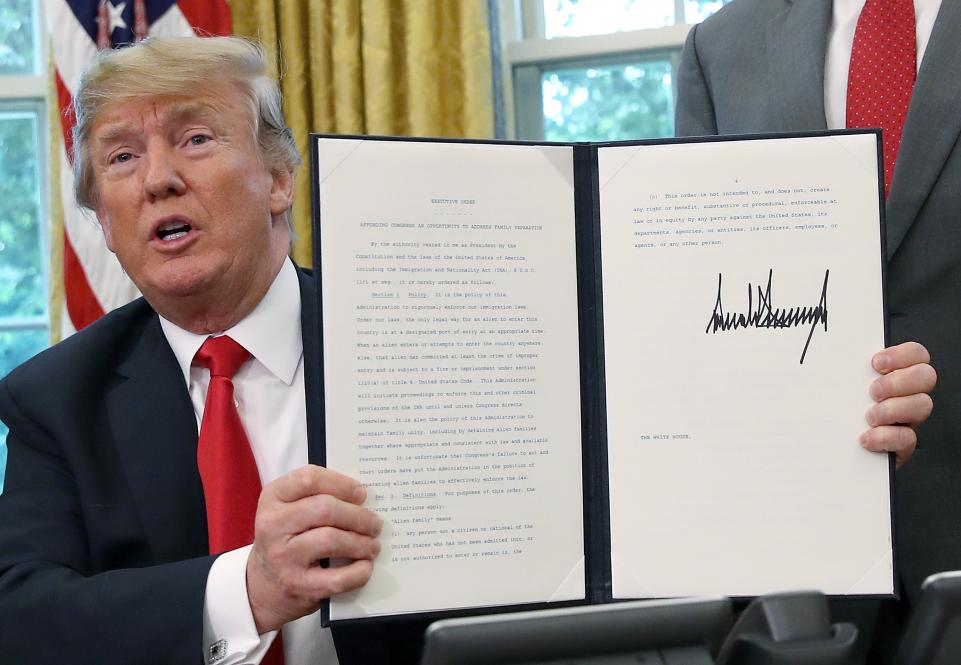 Donald Trump has termed this policy as the ‘zero tolerance policy’ and much like its name the States are going to be meet with the Latin American refugees with as less tolerance as possible. Under this policy a large number of immigrants are being forced to travel back to their countries which are in shattered economic conditions. And it also allows for the detention or disapproval of entry towards immigrants who have any history of criminal activity and abuse. However, due to the amount of corruption that is amok in the Latin American countries, a large number of the migrants do end up having a criminal past and are therefore not allowed entry into the United States.

Role Of Other Countries

On the other hand, if we are to take to a look at how some of the less fortunate countries are dealing with refugee problem, we would see an entirely different picture. States like Brazil, Argentina, Uruguay, etc. that have even the most minimum ability to help refugees have relaxed their borders and allowed large numbers of refugees to come aboard. Whereas President Trump has chosen to reduce the UN aid to these immigrants to $100 million, a figure that is not at all supportive of the necessities of billions of refugees who are present in the United States. He has also called for the returning of Salvadorans and Hondurans to their homelands and this number cunts to almost 300,000; making it one of the largest modern-day exoduses.

Another burning issue on the streets of Latin American cities, especially Guatemala, is corruption and gang-violence, and much like the previous problems, the Trump Presidency has chosen not to spend too much time thinking about the solutions. Governments in these countries are absolutely corrupt and therefore are usually trying to protect the various mobs via dealing out violence. They have forcefully silenced the UN counternarcotic divisions of their own countries through the usage of violence.

The people from these countries are now lashing back at Trump’s presidency and the rules it has chosen to import. It is quite safe at this point to say that Trump’s refugee politics is one of profit and disregard for others. But even though these protests are at full force, it is easily visible that the people are living in abject poverty and are therefore unable to continue on with their protests for a long period of time and are continuously trying to leave their country for a better future.